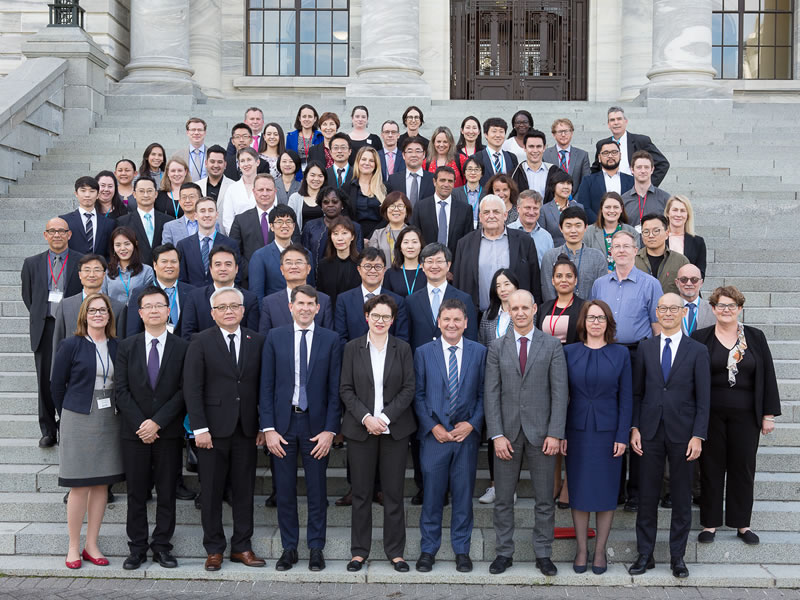 The Forum was organized with the support of the five-member APPA Governance Committee and was attended by sixteen (16) APPA member authorities.

Day One (Members-only and Closed sessions)

The first day began with a discussion on jurisdiction reports and their common themes. These themes included enforcement, outreach and education, law reform and stakeholder engagement.

The OPC NZ presented a report on breach notification – authority systems and processes which provided a summary of the procedures in place under a voluntary or mandatory reporting regime within member authorities. Members shared insights on their significant jurisdiction developments for breach notifications. An update on OECD’s efforts to promote comparability in personal data breach notification reporting was given by OPC NZ.

The Governance Committee provided an update and discussed the continuation of the Secretariat. British Columbia was confirmed as Secretariat for the next term of three years.

The Secretariat and the FTC, USA presented a report on interjurisdictional co-operation which identifies and explains multilateral or regional information sharing agreements and also considers bilateral MOUs on privacy enforcement cooperation, and statutory bases for information sharing. PPC Japan contributed to this discussion.

The Communications Working Group tabled its report on Privacy Awareness Week, continuing stocktake of member education resources and social media guidance and advised the membership of a change in the Chair of the working group. The Technology Working Group gave an update on the information repository for technology related publications and reported an increase in the number of members represented. However members that are not represented at the working group are requested to nominate representatives. The Comparative Statistics working group tabled its report. Members approved a new project to be led by the Office of the Privacy Commissioner, New Zealand to develop regional benchmarks for timeliness of complaints resolution.

The Office of the Victorian Information Commissioner presented on connected and autonomous vehicles.

The day concluded with a presentation by the host of the 51st APPA meeting:  the Personal Information Protection Commission, Japan and a group photo.

The other panel was on children’s privacy with panelists from OAIC, ICO UK, and the Israeli Law, Information and Technology Authority (ILITA).

The meeting recognized the following appointments and departures in member authorities:

The 51st APPA Forum will be hosted by the Personal Information Protection Commission, Japan on 29 and 30 May 2019 in Tokyo.