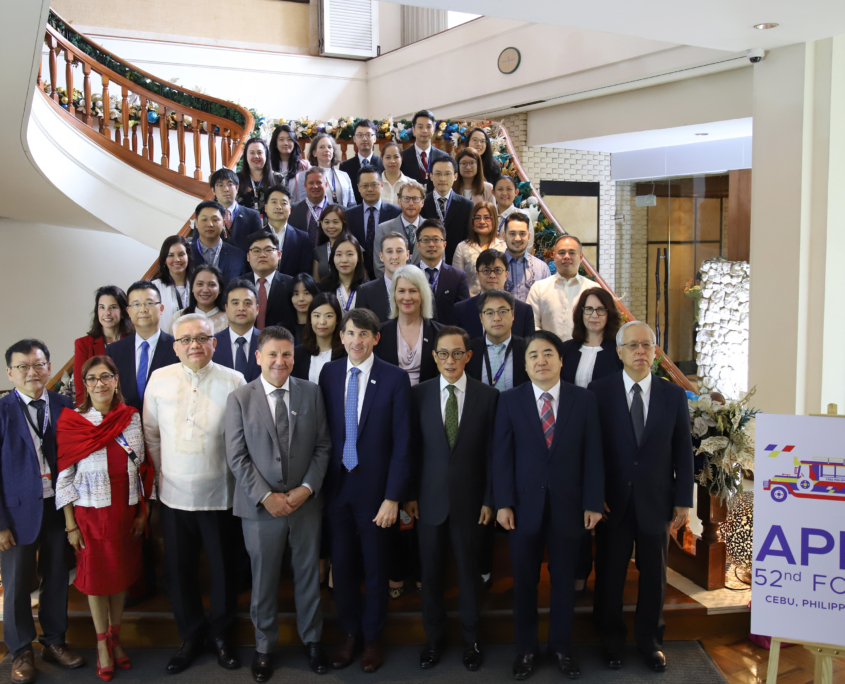 The Forum was organized with the support of the five-member APPA Governance Committee and was attended by fourteen APPA member authorities.

Day One (Members-only and Closed sessions)

Starting off the first day session, the Office of the Information and Privacy Commissioner for British Columbia (OIPC BC) provided updates, in its capacity as APPA Secretariat and Chair of the APPA Governance Committee.

Reports from the three APPA Working Groups followed. The Communications Working Group presented the summary of Privacy Awareness Week (PAW) 2019 activities undertaken by APPA members, the plans for PAW 2020 and other continuing communication initiatives. Results of the survey on Top Data Breach Types and Administration was next shared by the Technology Working Group while the Comparative Privacy Statistics Working Group tabled its report on the survey regarding complaints handling.

Based on its investigations and research, OVIC Victoria, Australia shared the lessons learned on de-identification and open data. Meanwhile, OPC Canada talked about the information aspects of indigenous people.

The PIPC Korea proposed the launch of an online platform for information sharing about data protection laws and regulations of APPA member states, and the Communication Working Group has been tasked with this project. The OAIC Australia discussed the participation of APPA members in the GPA and suggested using a template for monitoring the implementation of resolutions as well.

The day concluded with a presentation regarding the 53rd APPA meeting scheduled to held in Hong Kong, in collaboration with Macao, and a group photo.

On the second day, the session started with a discussion on privacy and public affairs by PCPD Hong Kong and ICO United Kingdom.

A presentation of GDPR compliance updates, including initiatives to secure personal data flows under the regime of GDPR, from ICO United Kingdom, PIPC Korea, PPC Japan and CNIL France followed. In this regard, PPC Japan also introduced its recent initiatives on global data flow. Reports on data portability were also presented by OAIC Australia and PDPC Singapore. Meanwhile, GSMA talked about the Regulatory Pilot Space and how it can help in cross-border data flows.

The meeting recognized the following appointments and departures in member authorities:

Ms. Josefina Román Vergara was appointed as Commissioner of INAI Mexico for 2019-2026.

Ms. Mieko Tanno was appointed as the new Chairperson of the PPC Japan, after the resignation of Ms. Minako Shimada.

Officials from the following organizations attended the meeting: